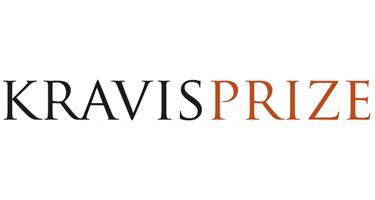 Henry Kravis is an American born finance magnate who began the Henry R. Kravis Prize in Leadership in the early 2000s. The Henry R. Kravis Prize in Leadership is awarded annually to those who show dedication and talent in the nonprofit sector.  The award is administered by the Henry Kravis Leadership Institute at Claremont McKenna College which hopes to spread “responsible and innovative leadership”. The annual recipients’ knowledge and skills are analyzed in an attempt to spread effective techniques throughout the nonprofit sector. Henry Kravis continues to fund the $250,000 annual gift to the nonprofit selected by the recipient.

Since the prize’s beginnings an estimated 560 million people have already been reached. This huge population is spread over 74 countries in 5 continents. Recipients of the prize include mothers2mothers, an organization dedicated to educating and supporting mothers and children affected by AIDS. Fazle Abed received the award in 2007 for his work through the Bangladesh Rural Advancement Committee helping disenfranchised people across the impoverished parts of the globe.