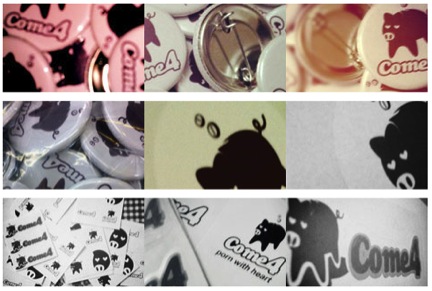 Susan G. Komen is a name most people know and recognize as the symbol for fighting against breast cancer. Beginning in 1982, Susan G. Komen for the Cure is now the largest organization dedicated to finding a cure for breast cancer. Nearly $2 billion has been invested in the thirty years since its conception.

The organization has been funded privately and publicly from a variety of sources. But one source was recently turned down. Why? The donation offer came from a pornographic website attempting to donate part of its proceeds to the cause.

This brings up an important morality issue when it comes to non-profit organizations and their funding. Is it okay to accept money from a source some would label as questionable? The line between what’s acceptable and not acceptable becomes a bit blurry here.