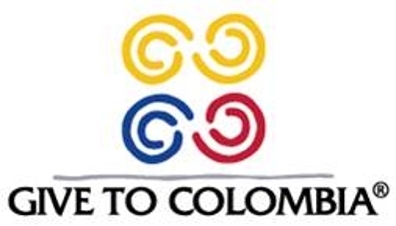 Give to Colombia, a US-based nonprofit organization is celebrating its 10th anniversary with a special event.  The organization is known for their transparency and delivering targeted dollars toward Colombia’s biggest issues.

According to the organization’s website, they “create, promote and facilitate alliances between international donors and Colombian grassroots organizations.”

This year is the nonprofit’s tenth anniversary.  They are thriving as more and more people get involved.  Give To Columbia has three branches which each serve to support and enhance the other two.  They are education, economic development and health and nutrition.

In terms of education, they provide teacher training and an elevated academic success.  For economic development, they provide job training and teach how to start and maintain a business as well as save money for the future.  For health and nutrition, they partner with other organizations to bring the necessary people and medicine to the region.

“It is the way to have an impact through donations in a directed and trustworthy manner, with an organization established according to the legal standards of the United States which for multi-national companies like ours is very important,” said a representative of Give to Columbia.

To celebrate their anniversary, the non-profit is hosting a celebration.

“With the help of our allies and supportive community, our organization has been able to benefit the most vulnerable populations in Colombia, raising funds that supported more than 160 projects and impacted over 250,000 people,” said a representative of Give To Colombia.

The Colombian Central Bank has given the organization a collection of vintage bills that will be signed by famous Colombian celebrities, artists and musicians.  The idea is that they will “leave their mark” on the bills to express how your donation adds value to Columbia and multiplies.