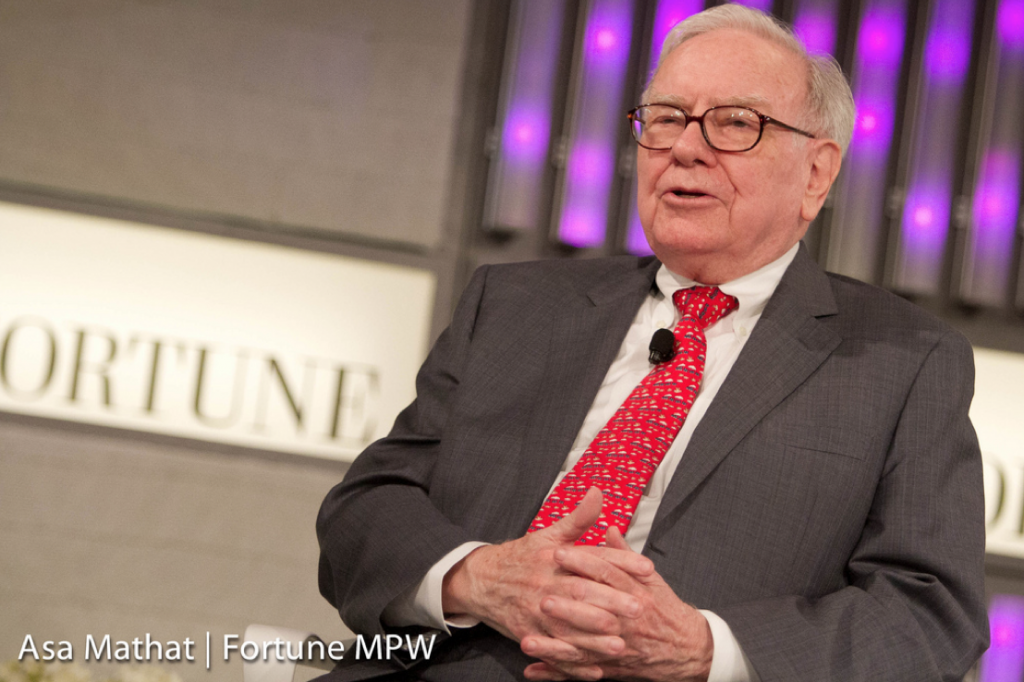 Warren Buffett is undeniably one of the most generous, most widely known philanthropists in the world. From processing each and every written donation request the old fashioned way, to inspiring other billionaires to give the majority of their wealth to charity, Buffett has worked hard throughout his lifetime to help shape the world for the better. We have written about his philanthropic endeavors many times on Philanthropic People, but perhaps the reason we have never explicitly shared his philanthropic influences is because they are admittedly difficult to fit in one profile. Instead of detailing each way he has proven himself to be a leader of philanthropy, we’ve chosen three of his most impressive contributions:

The Giving Pledge. In 2009, Warren Buffett partnered with Bill and Melinda Gates to create The Giving Pledge, a campaign to encourage the world’s wealthiest people to give most of their wealth to philanthropic causes. “The Giving Pledge is a commitment by the world’s wealthiest individuals and families to dedicate the majority of their wealth to philanthropy,” the campaign explains. There are already nearly 130 signatories since the campaign’s foundation, which equates to billions and billions of dollars that will go towards philanthropic initiatives for generations to come.

Buffett’s History-Making Donation. In June of 2006, Buffett made history when he publicly pledged that the majority of his fortune would be donated to charity, rather than his family. With a promised 83% of his multi-billion dollar fortune going to the Bill & Melinda Gates Foundation, Buffett’s $30.7 billion gift became the largest charitable foundation in history. His significant charitable donations have helped to advance everything from the arts, to medicine, education, and humanitarian initiatives.

Leading by Example. “I want to give my kids just enough so that they would feel that they could do anything, but no so much that they would feel like doing nothing,” Buffett has said. The renowned philanthropist is known for his devotion to good causes, his detachment from material possessions, and his promise to donate most of his fortune to charity. Rather than fund a lavish lifestyle for his family, he understands his immense social privilege and wants them to want for nothing, but to also be humble, philanthropic members of society. His collaboration with other philanthropists has yielded tremendously influential results, and his legacy of generosity will undoubtedly live on for many, many years to come.